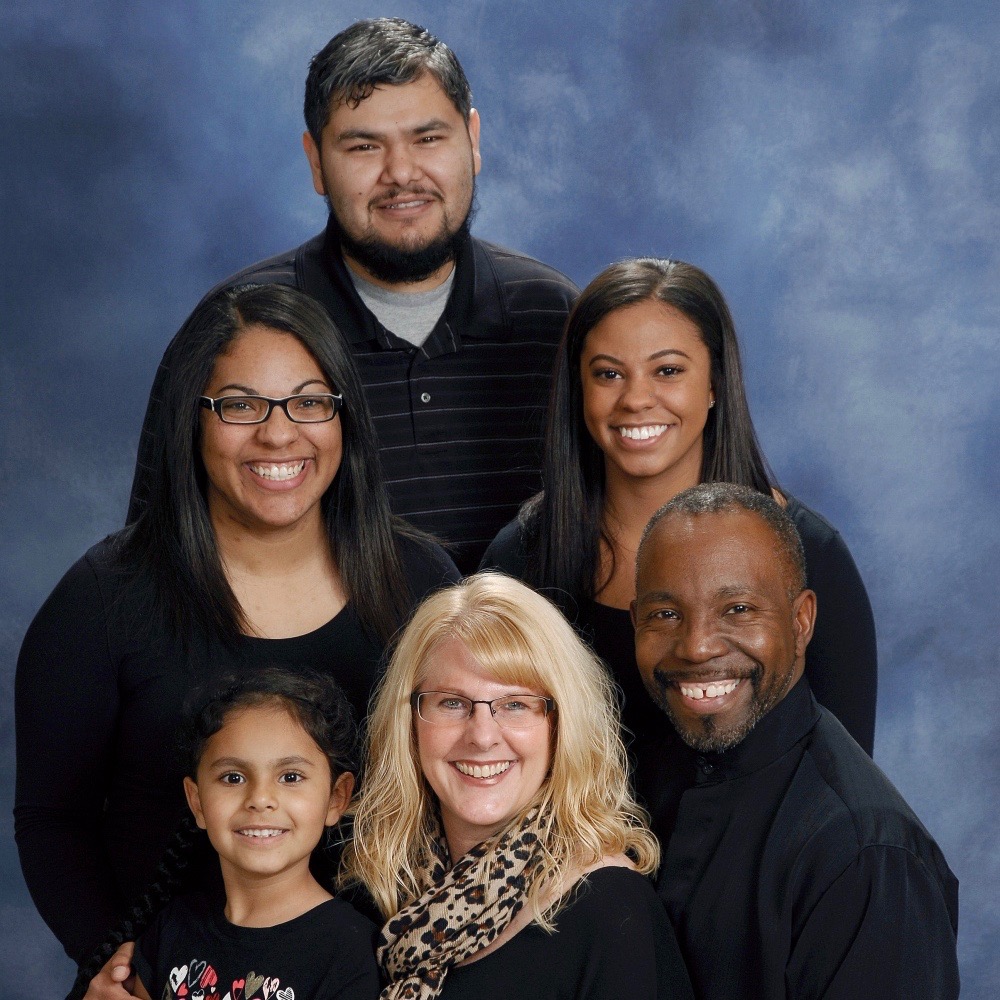 Trace Looney has served as Worship Director at New Song since 2011.

He has been a member of New Song since 2002, long before serving as Worship Director.

He is originally from Chicago and now lives in Aurora. He came to Aurora to attend Aurora University where he met his lovely wife, Brenda. There he received his Bachelors in Education with a minor in Music.

He and Brenda have two daughters and one granddaughter.

Trace spends most of his free time listening to music, of course. He also enjoys bible studies, sports, and riding his motorcycle.

Join us Sunday at